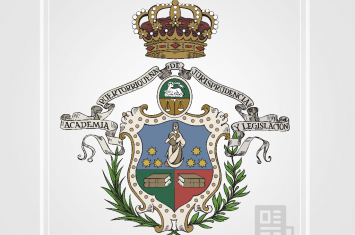 Turkic But Pro-Russian Gagauz Autonomy In Moldova: A Model For …

Funding Of And Public Spending In The Autonomous Åland Islands

Economics is a factor that greatly influences the manner in which autonomies can function and exercise their powers. Therefore, the economic rules that define the relationship between the autonomous entity and the state within which the autonomy exists may be just as important as the other rules concerning the autonomy arrangement.
Read More

There is an inherent tension between public expenditure management and regional autonomy. The former is the responsibility of the upper tier of government, which is the only body that can govern national debt management.
Read More

The Basque Fiscal System: Learning To Be

Our world is a complex one. We face complex problems, far-reaching changes and enormous transformations, so we need to find complex solutions. In the words of Edgar Morin, it is necessary to “manage complexity.
Read More

Fiscal Relations In The Realm Of Denmark

The Realm of Denmark, Kingdom of Denmark, consists of Denmark, Greenland and the Faroe Islands. The latter two have been part of the Danish Realm since the 18th century. Previously they had the status of counties in Denmark, but they have been granted first home rule and later self-government status.
Read More