The National Institutes of Health have recently announced a grant of $15 million to the Endowment funds will support clinical research projects sponsored by the School of Medicine and the School of Health Related professions.

This is a great step forward in the UPR’s campaign to bring its endowment to $100 million by 2016. Indeed, building the Endowment is an important piece in the effort to develop in Puerto Rico a third source of funding for public higher education of excellence.

Until recently, the University of Puerto Rico had to rely on only two sources – tuition and state appropriations – while public universities in the United States and elsewhere get strong support from a third source, philanthropic contributions from the community.

The first is Law No. 113 of July 16, 2008. It provides for a 100% tax deduction for “contributions to the University of Puerto Rico Endowment Fund.” This is the most significant step taken in Puerto Rico to strengthen were much less generous than their counterparts in the United States. That posed an obstacle to the growth of philanthropic support for public higher education of excellence in Puerto Rico. Law 113 closes the gap and simulates all types of giving to the UPR, large and small.

Working hand in hand with Law 113 is the other recently approved statute, Law No. 82 of June 2, 2008. This second statute creates the mechanisms to make small donations possible.

Up to now, there were no practical and effective ways to make small donations to the University on a regular basis. Writing a small check every month is a cumbersome and highly impractical way for small donors to support the UPR. In other places, small donations are made precisely through voluntary paycheck deductions. Law 82 creates that opportunity, by allowing for payroll deductions of contributions to the University’s Endowment Fund.

Under this new statue, alumni and friends of the University can make small contributions regularly to the University endowment out of their salaries. Needless to say, regularly made, small donations, in the aggregate, translate to very significant sums.

The latter aspect is very important. Indeed, for more than fifty years, corporate matching grant programs have generated great benefits for other academic institutions in many countries. For wan of appropriate legal means to implement them here, Puerto Rico has not benefited from them to their full potential.

Corporate matching programs date back to 1954 when the then CEO of General Electric, in order to simulate its employees to support their alma maters, moved GE to match dollar for dollar the amounts donated by the employees to their universities. GE’s example was promptly emulated and, today, more than 8,600 companies match the donations made by their employees to educational and charitable institutions. In the United States, these matching programs produce $1.2 billion in philanthropy yearly.

Actually, many corporations doing business in Puerto Rico offer such programs. But the programs could not be implemented in Puerto Rico, except through cumbersome and costly means, precisely because our laws did not allow for voluntary paycheck deductions. Law 82 opens the door to this new way to realize philanthropy here.

As we know, more than ever before, Puerto Rico’s socioeconomic development rests on the education, research and service agendas of the University of Puerto Rico. Philanthropic support is needed for strengthening of these agendas. Laws 82 and 113 are very important steps forward in this effort. 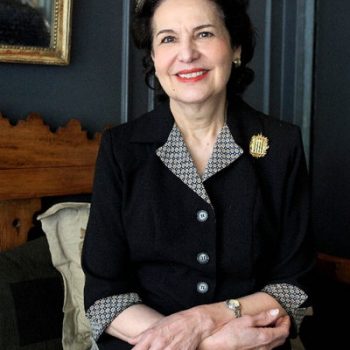 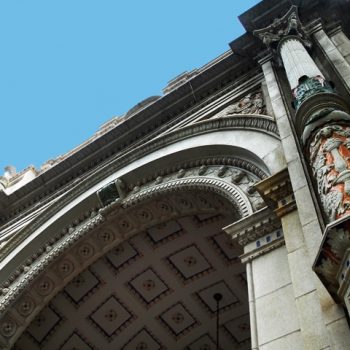