Speech of the former President of the University of Puerto Rico
Mr. Antonio García Padilla

Let me, thank the organizers first for hosting this forum, second for having me here; and, third for assigning to me such an easy, simple topic: Ideas for fixing Puerto Rico’s k-12 system, maintaining access and redefining the role of the government in this field.

When I received the invitation, I thought that the assignment was not doable. Until I learned that I had ten full minutes. Then, I immediately changed my mind and rushed to say yes.

Not surprisingly, while three fourths of private school seniors apply to the UPR, only one fourth of their public school peers do the same. Actually, 82 percent of the Island’s public schools place less than twenty percent of their seniors in the University of Puerto Rico programs.

Likewise, cumbersome admissions processes that deter some students from applying to college must be left behind. In fact, the University of Puerto Rico current admissions system – applications driven – should be abandoned in favor of an invitation driven scheme capable of conveying to students in the public system that they truly belong in higher education.

Thanks again for this initiative and thanks for having me here. 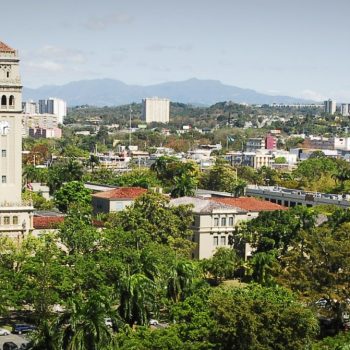 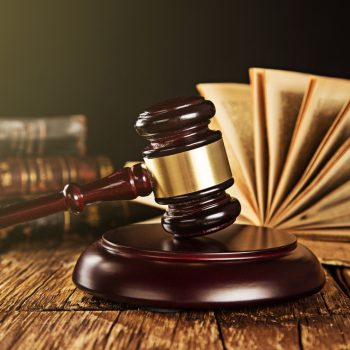