Three thousand deaths are a staggering number. Perhaps, so astounding that we have not yet fully captured the enormity of the experience. So, let us conduct a thought experiment.

Suppose a terrorism attack on Puerto Rico had physically eliminated 3,000 people. In another scenario, let us imagine that an industrial accident or an intentionally generated fire had had similar results. Or, alternatively, imagine we had suffered the surge of a known or unknown disease of epidemic proportions that had cut short 3,000 lives in a period of five months.

What would have been the emotional impact on our population of such catastrophic occurrences? What characterizations, urgings, pleas and other expressions of grief, anxiety and cries for help would have flooded our social media? How would churches and sports, social, cultural, educational, community and political organizations have sought to intervene to alleviate the suffering and take care of those impacted by any of these developments? What would have been the reaction of the Puerto Rican government? What would the U.S. government have to say? Would President Trump have so callously diminished the importance of any of those events, as he has done with the number of deaths caused by Hurricane Maria and its aftermath?

As would certainly have occurred with any of those fictional scenarios, the very real phenomenon called Maria, followed by the scandalously clumsy management of its repercussions, has undoubtedly inflicted a huge amount of suffering. The 3,000 figure refers to flesh and blood human beings; it should not be treated as a mere statistic subject to the convenient, insensitive and irresponsible publicity games of defensive government officials or egomaniacal political leaders. Moreover, to the 3,000 dead, one has to add a substantial number of immediate family members, relatives, friends, neighbors, co-workers and others who have been hit in one way or another with an unexpected and, most probably, preventable loss. The anguish and desperation felt by so many people as they impotently watched their loved ones die are difficult to fathom. The economic, social and emotional costs of those losses may not ever be accurately ascertained.

Some families may have lost breadwinners; others, caretakers; still others, emotional supporters; and yet still others, simply esteemed friends or colleagues. Children have been deprived of parents. Parents are mourning their lost children. Spouses have become widows and widowers. Brothers are missing their brethren and sisters. Grandparents are grieving their grandchildren and grandchildren have been saddened by the permanent absence of their grandparents. Students may have been left without their teachers. Teachers, without some students. Employers have had to replace productive and dear employees. Some workers in small businesses may have become jobless as their workplaces have closed due to the demise of their owners. Sports teams are lacking members. Churches have new empty pews. And communities are feeling the void left by members or leaders forever gone. Those effects are immeasurable. Naming them falls far from exhausting the indescribable meaning of such a tremendous collective loss.

Yet, for a while, apart from those immediately affected by them, the deaths that resulted from the effects of Maria seemed to seriously attract the attention of only a small number of dedicated journalists, who took it upon themselves to discover and reveal the truth. The Puerto Rican government went into denial mode. Finally, in the face of very credible evidence, it has had to accept that the deaths are to be counted in the thousands. The President of the United States, on the other hand, began by minimizing the numbers and, most recently, has devolved into ridiculing the far higher reliable estimates provided by serious and prestigious researchers and institutions.

It is now known that the Maria death toll is immense. Going forward, we should strive to absorb the deep significance of this catastrophic event; to learn from the experience; to do everything possible to assist the people more closely related to those who died; and to find effective ways to prevent similar consequences in the face of future disasters.

–Efrén Rivera Ramos is a professor and past Dean of the Law School of the University of Puerto Rico. He has practiced as a lawyer and journalist, and writes regularly in the island’s press. He is the author of several books and numerous articles published in academic and professional journals in Puerto Rico and abroad. 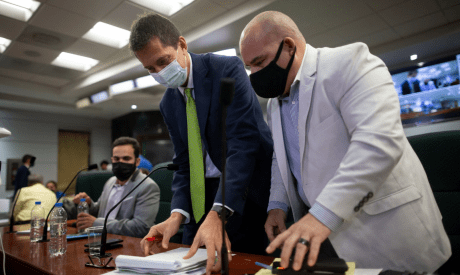 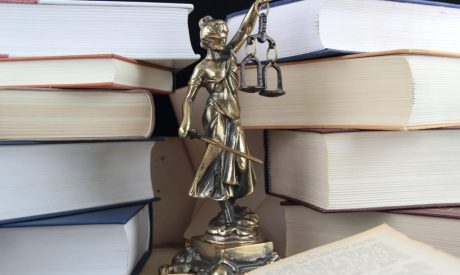 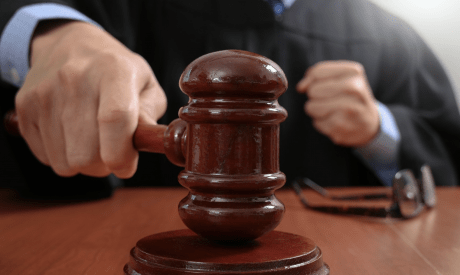 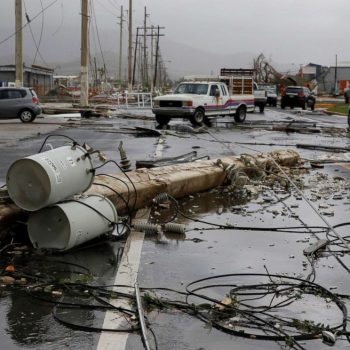 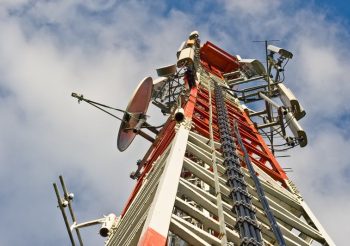